Let's see where this ends up... 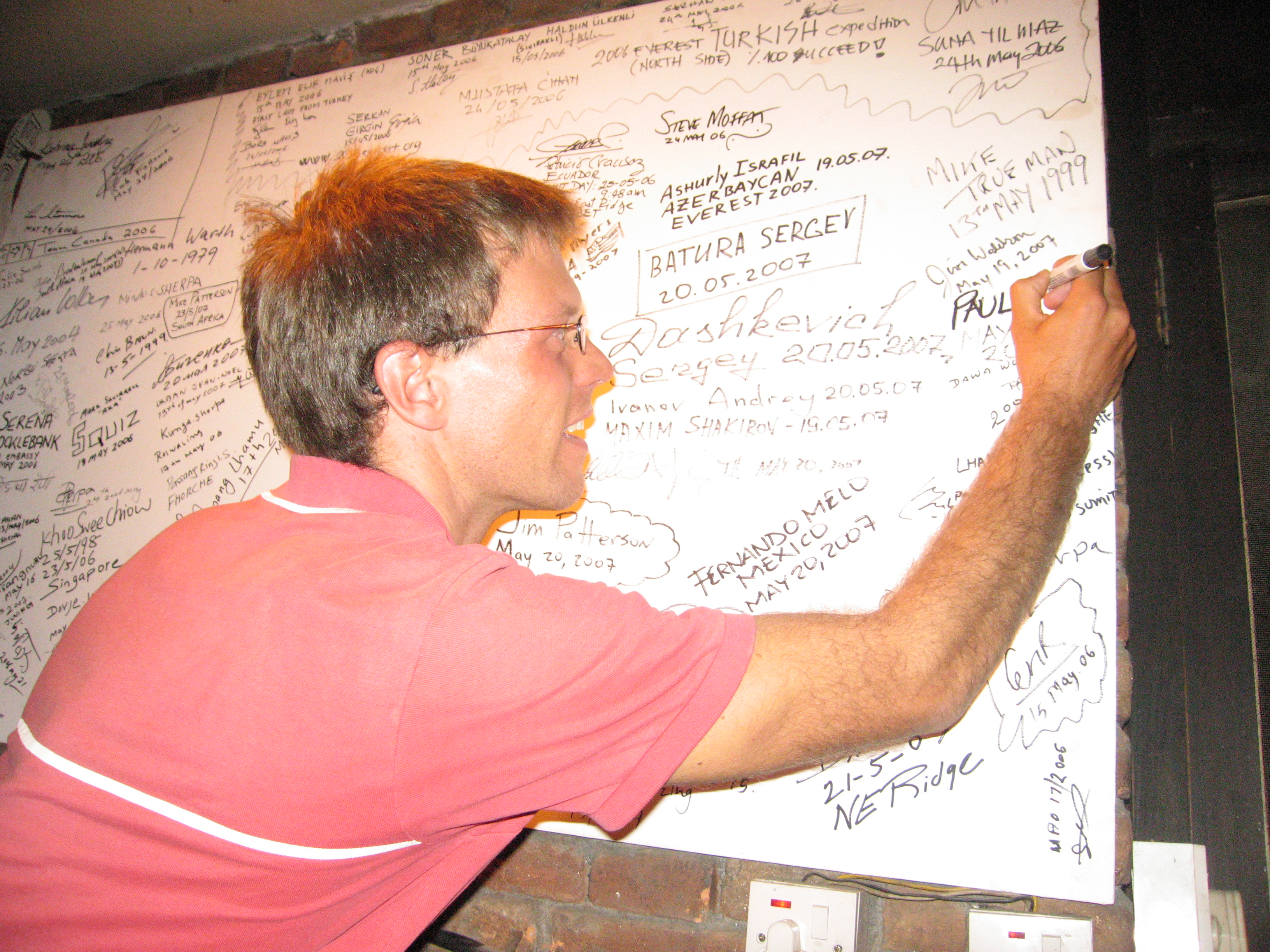 Here are some of the most popular posts;

Here is my review of the differences between the services provided by Seattle based  International Mountain Guides (IMG) and those provided by Nepal based Asian Trekking (AT) for climbing Mount Everest from the Nepal side. For the benefit of … END_OF_DOCUMENT_TOKEN_TO_BE_REPLACED

I carried two different types of radios on Everest this year – a new digital GMRS radio and a VHF radio.  Here is how they compared. The models that I used were a Vertex VX150 VHF radio and a Midland GTX600 GMRS radio. Price There is a … END_OF_DOCUMENT_TOKEN_TO_BE_REPLACED

Fiona and I are often asked what are we going to do, now that Everest is behind us? Well, Fiona has been working hard on a new web site called WOMO – www.womo.com.au. It's an Australian site where customers leave reviews about their experience with a … END_OF_DOCUMENT_TOKEN_TO_BE_REPLACED

I was going to write about down suits and jackets, however I started writing about boots and it ended up taking a whole update so I’ll write about the down gear next. There are pretty much only two types of boots being used by climbers on Everest … END_OF_DOCUMENT_TOKEN_TO_BE_REPLACED

Hi It's Paul.  I said earlier I would write a bit about some of the gear that I used and what I thought of it, so here goes. By far the most significant piece of new equipment that I had on my expedition this year was my Psolar … END_OF_DOCUMENT_TOKEN_TO_BE_REPLACED

In 2007, Paul returned to climb Mt Everest after missing out on reaching the summit by 100 metres the previous year. In 2006, Paul and Fiona both climbed together and although Fiona successfully summited, problems with Paul's oxygen system forced him to turn around. On 23 May 2007, exactly a year to the day later, he reached the summit. This is the daily blog from this climb.